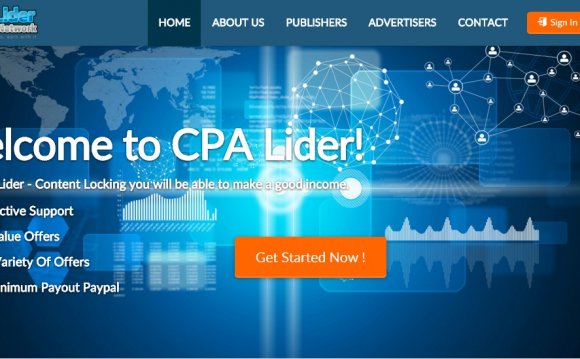 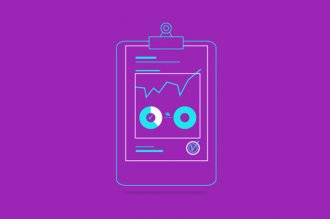 The world of digital media is constantly evolving, and the only way for publishers to keep up is to make sure that their next piece of content or audience development campaign is more effective than the one that preceded it.

Indeed, the most successful publishers don’t just find a gameplan that works and stick with it, but rather they rigorously investigate their past results for changes they can make to improve performance.

In Part 1 of our three-part series around how online publishers grow their businesses with Taboola, we’ll look at how two of our partners — Scroll.in and Refinery29 — use data to refine their distribution strategies and make their content more appealing to readers.

Building an audience from scratch is a tall order for any new publisher, regardless of how good its content is. Not only do new media brands need to reach the right group of potential readers, but they also need to catch them at a time when they’re open to checking out new content.

For instance, even with a smart paid promotion strategy, it can be extremely difficult for new publisher brands to get people’s attention while they are absent-mindedly scrolling their social media feeds. These users are only minimally engaged with what they’re doing, and without much in the way of brand recognition, new publishers can have a hard time turning them into regular readers.

Scroll.in is an English-language digital news company that faced this very same challenge when it launched a site covering current events in India in 2014. Looking to explore options beyond social media promotion, Scroll.in chose to use Taboola’s content recommendations to promote its stories to readers on premium news sites around the web. In contrast to social media users, these readers tend to be highly engaged with the stories they’re consuming, and once they finish, they’re ready to see another article.

On top of targeting the right readers while they were in a content discovery setting, Scroll.in worked with Taboola’s account managers to use past performance data to further optimize its results. Together, the teams were able to use multi-variant testing to select the thumbnail and headline combinations that people were most likely to engage with inside Taboola’s content recommendation units. And by analyzing how Scroll.in’s content performed across the Taboola network, they were able to determine which sites provided the best click-through rates, so that Scroll.in could allocate a greater portion of its budget to those partners.

As a result of this combination of smart targeting and optimized distribution, the readers Scroll.in received from Taboola had a 35% lower bounce rate and consumed 30% more pages-per-visit than visitors who arrived via other traffic sources, including search and social.

Being a successful publisher doesn’t just mean expanding your audience by successfully distributing your content to new readers — you also need to make sure you’re doing everything you can to engage the people who are already interested in your brand.

No one knows this better than the women’s lifestyle website Refinery29, which used Taboola’s Newsroom feature to package its stories with the most compelling combinations of headlines and thumbnail images. The product, which is made available free of charge to all Taboola customers that hit a certain traffic threshold, allowed Refinery29 to produce five different creative elements for every story on its homepage and then test those combinations with the people who visited the site. By showing the most popular package to all subsequent visitors, the site was able to increase its click-through rate by an average of 45% per story.