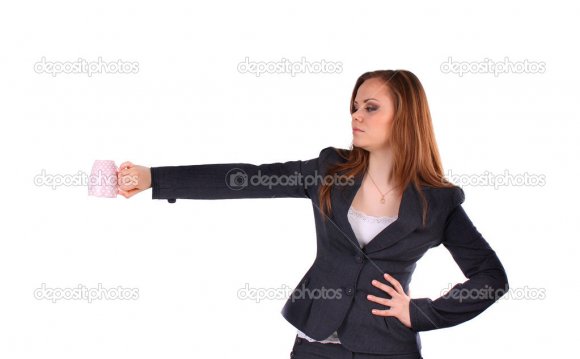 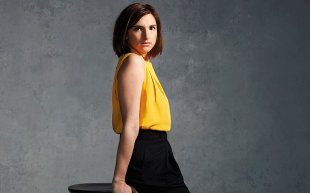 "Our list illustrates the vital importance of migrants to the UK economy, " said Matthew Gwyther, editor of Management Today. "The energy and determination of these young women demonstrate perfectly that rather than being a burden on the state, many migrants contribute a huge amount to society and British business."

The number of women on boards has doubled in the past few years and almost a quarter of FTSE 100 board positions are now being filled by women, according to the latest annual report from Lord Mervyn Davies, the government's champion of gender equality at Britain's biggest companies.

Co-founder of London raw food restaurant NAMA Foods, the Spaniard is spearheading a food revolution. Chef Arango opened her restaurant in 2012 in Queen’s Park with business partner Rich Havardi, then relocated to Notting Hill. Turnover tops £1m, with 21 employees, and there are plans for a production facility, a UK-wide delivery service and a retail range.

It was while working in bars as a student at Edinburgh University that Bell fell in love with whisky. Keen to make a career out of it, she did a diploma at the Institute of Brewing and Distilling, winning the Worshipful Company of Distillers Scholarship Award for the highest mark globally, before joining The Scotch Malt Whisky Society. Diageo then came knocking, appointing Bell as brand ambassador for upmarket single malt Mortlach at the beginning of last year. A rare female in the luxury spirits sector, she’s tasked with launching and promoting the ‘Beast of Dufftown’ around the world.

Snow+Rock Group’s marketing director has a strong pedigree, having broken marketing ground at distiller Edrington Group, where she was the business’s only female senior manager. At Homebase, she won the Marketing Society’s Young Marketer of the Year, 2011, for her work on the brand’s TV ad featuring the instant makeover of Carlisle railway station.

M&S’s global director of insights and loyalty started her career at McKinsey before moving to Danone, where by 28, she had become a global strategy director. She then joined retailer Ahold to run its customer business insights department, and in 2012 was poached by the Netherlands’ largest retailer Albert Heijn to create its loyalty department. 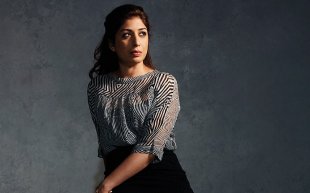 As global chief content officer at WGSN, an international consumer, fashion and design foresights business, Buzasi manages a team of 75, all expert at predicting what the next big trends will be. Previously at Huffington Post UK, where she was founding editor and then editor-in-chief, she won many awards and helped make the brand a household name.

Campbell is the co-founder of A Very Good Company, a social innovation agency that helps employees become better engaged in sustainability initiatives. Clients include Virgin Media, M&S and Channel 4. Campbell is a director of ‘Kensington Creates’, a business incubator at a west London school, and is a trustee of UnLtd and on the board of the Big Lottery Fund.

As co-founder and CEO of Iwana Energy, Chapman helps develop solar energy projects across Latin America by linking international investors with local entrepreneurs, and has built a pipeline of 40MW of solar projects in Guatemala, Honduras, Panama and El Salvador. She was formerly chief of staff at the Global Commission on the Economy and Climate.

A product manager for British Gas Connected Homes, Combe leads the design and development team for Hive Active Heating, a ‘smart thermostat’, which she helped launch in 2013, and which now has 150, 000 paying customers. Hive gained the RNIB’s first ‘App Accreditation’ for accessibility. In 2014, she was shortlisted for the IET Young Woman Engineer Awards.

This Deutsche Bank VP has a global remit that spans three continents, and recently had sole responsibility for a multi-billion euro cost reduction programme. Dasani has worked for both Credit Suisse and Goldman Sachs. She also co-founded the Beauty and Wellness Academy at City Gateway, which provides training for disadvantaged women.

Launching Hassle.com, an online marketplace for local cleaners in 2013, co-founder and CEO Depledge helped the business raise $6m in investment funding from Accel Partners. The start-up operates in cities in four countries, and is committed to improving the fortunes of the cleaners it has on its books. She won Tech City’s Entrepreneur of the Year, 2014.

She might have been brought up in the small village of Hardelot in northern France but Goube has big ambitions. She is the director of partnerships at web portal Migreat, which helps migrants move and settle in Europe, and a fierce lobbyist for smarter immigration policies. She has been selected to lead the EU’s immigration experts group to advise on the reform of visa rules for foreign entrepreneurs in Europe. Goube is also co-managing director of Girls in Tech, a UK non-profit organisation raising the visibility of women in tech, innovation and entrepreneurship.

Joséphine Goube is the director of partnerships at web portal Migreat, which helps migrants move and settle in Europe

As principal/investment executive for GHO Capital, Romanian-born Haivas is one of the few senior women working in private equity in London, managing investments in healthcare companies worth £100m- £400m. The Harvard-trained surgeon did an international health policy master’s degree at the LSE, and at Bain & Company launched its healthcare practice.

1 of 10 top challenges of a business woman

Laura is crowned the top business woman at Women in ...