Famous women from the Past 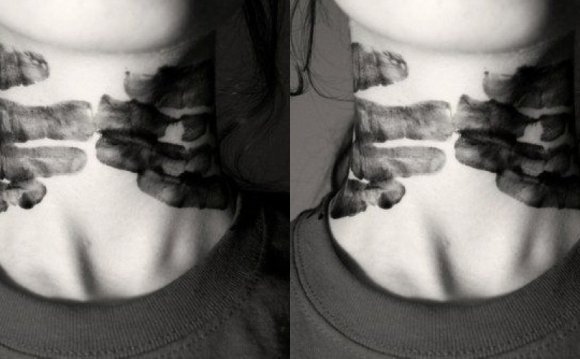 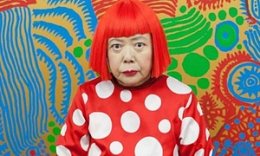 Here's a teaser. How many female artists featured in the top 100 auction sales, ranked by price, last year? Gemma Rolls-Bentley, an independent curator, decided to find out. One day, not long ago, she sat down with the 2012 list, "and spent a couple of hours writing M next to the artists. I got to the end and there wasn't a single F." Some of those artists were alive, some were dead, all were highly valued – considered "great" or "genius" – and all were men.

Her count was part of a major project that began more than a year ago, in a packed church hall in Bethnal Green. East London Fawcett, a feminist group, had set up an event on women in the arts, and the turnout was large and vocal. "People were saying: 'I find I can't even have this conversation about equality in the art world', " says Rolls-Bentley, "because so many people think it's already been achieved. Because figures like Tracey Emin have defied the statistics, their rare success misleads people into thinking women get an equal shot."

As the arts director of ELF, she had come armed with statistics gathered by the campaigning group UK Feminista in 2010. These showed 83% of the artists in Tate Modern were men, along with 70% of those in the Saatchi Gallery. The conversation became even more heated.

Given that many of those commissions date back years, these numbers reflect women's marginalisation in art history – it's often estimated that only, who started highlighting sexual and racial inequality in the arts in 1985 – while dressed in gorilla masks. Perhaps their most famous poster came in 1989, and featured the female nude from Ingres's Grande Odalisque, wearing a gorilla mask, alongside the question: "Do women have to be naked to get into the Met Museum? Less than 5% of the artists in the modern art sections are women, but 85% of the nudes are female."

Has anything improved in the nearly three decades since the Guerrilla Girls started? Some areas of the ELF audit suggest they have. When they looked at the proportion of women artists selected to exhibit on the fourth plinth in Trafalgar Square, for example, they made up 25% of the total – far from brilliant, but much better than those other statistics for public art.

They also looked at the artists represented by 134 commercial galleries in London and found that 31% were women – a figure reflected exactly in the proportion of solo shows by women at the city's non-commercial galleries. Given that women make up a majority of art students, the fact that they account for just fewer than one in three of the artists exhibited in, and represented by, London galleries might not seem much cause for celebration. But in the context of art history, it does suggest a step forward.

Rolls-Bentley recognises that there are still problems but is hopeful that we're seeing improvements, and flags up one specific point of comparison to illustrate this. The ELF audit found 23.3% of solo exhibitions hosted by commercial galleries during the Frieze Art Fair last year were by women – when the Art Review journalist Laura McLean-Ferris investigated this in 2008, that figure was 11.6%.

Amazing Sculptures - Famous People From The Past - Part 1

20 FAMOUS PHOTOS FROM THE PAST RESTORED IN COLOR

Famous Techniques and Tactics from the Past-SD