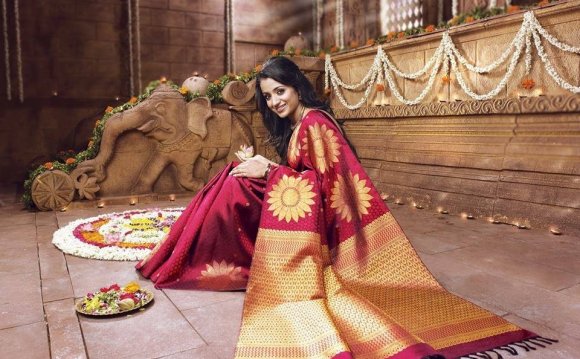 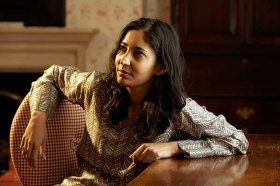 Kiran Desai has a way with words, there is no denying that. The Man Booker Prize Winner for 'The Inheritance Of Loss' has created a name for herself in literary circles. Even though she has a successful mother, she came out from under her shadows and stood on her own two feet.

Ritu Dalmia is an Indian celebrity chef and restaurateur. Her show 'Travelling Diva' won her many fans. The superbawarchi's restaurant, Diva, has been winning the Times of India award for the ‘Best Italian’ for the last 7 years and she has written several books on cooking. On the topic of being single, she has said, "As a single woman, I feel it's easier. I'm not worried about not spending quality time with family. I get all my human contact at the restaurant."

Saina Nehwal is the badminton queen of India, her most recent win being the 2014 China Open Super Series Premier. Along with badminton, she has tons of endorsements in her kitty. Voicing out against the Padma Bhushan snub, she stood up for the principle that the same rules should apply to all.

She climbed her way to the top with grace, and with little controversy. Now it seems like she isn't going to be coming down any time soon! Priyanka Chopra has shown women everywhere that hard work pays; she has also famously been part of the Clean India campaign. Great going, piggy chops! 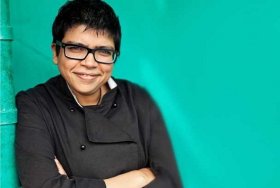 Many credit her for reviving the Indian TV serial industry with her production company Balaji Telefilms. She has also dabbled in movie production, out of which the more memorable ones are Love, Sex aur Dhoka and Once Upon A Time In Mumbai. This woman has the smarts, the spunk and the sass - that's the whole package right there.

Becoming the MD of Intel Corporation, India is no easy feat, but this woman has made it. In the 19 years that she has been with the company, she climbed her way to the top to become the Sales and Marketing Managing Director. In an interview she said, "Leadership isn't dependent on position, power, or gender. I believe it is about being the best version of yourself."

The Nightingale of India moved people with her melodious voice, including ex-Prime Minister Jawaharlal Nehru. This respected playback singer has had a stint of over seven decades in Bollywood! Her voice and songs are so prominent that people hum her tunes till date. She is the second vocalist to get the prestigious Bharat Ratna - what can be a better testimony to her girl power?

Sushmita Sen is confident and smart and she was the first Indian to be crowned Miss Universe (1994). Her famous quote on asking why she hasn't let anyone 'put a ring on it' is, "I don't need a man in my life to have diamonds. I can own them myself.” Food for thought, ladies? 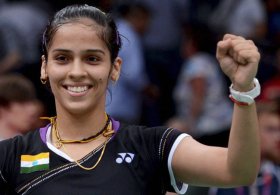 A bright, young director in Bollywood today, Zoya has a wonderful skill for storytelling. In India, not many women find success in directing Bollywood movies, so it was a win for the gender as a whole when she bagged the Filmfare award for Best Director for the movie Zindagi Na Milegi Dobara! Big thumbs-up to Zoya!

No one can deny the power that Mamta Banerjee wields. She actually became involved in politics at the age of 15! She came to power and became the Chief Minister of West Bengal without the help of any man, and has many ardent followers.

This Assamese director has been lauded for her vision in direction in Bollywood. She set her mark with movies like Honeymoon Travels Pvt Ltd and Talaash. We can't wait to see what else she has in store for us!

There are few people who can match the intensity and variety of Tabu's acting. She succeeds multi-lingually, doing movies in Hindi, Tamil, Telugu, Marathi, Bengali and English. She has a bunch of awards in her kitty, including the Padmashri! Her recent performance in a murky role in Haider showed the Indian audience that she can pull off any role with grace and elegance.

Kahani Ghar Ghar Ki brought her into our homes as Parvati. She continued her stint with TV with her role as Priya Ram Kapoor in Bade Achhe Lagte Hain, and she rocked at it! When asked about marriage in an interview, she was quoted saying, "I will get married when I'm destined to."

Who can forget the energetic dance in the song Dhol Baaje of Hum Dil De Chuke Sanam? Vaibhavi Merchant choreographed that masterpiece, and went on to make us groove to many more hit songs like Kajra Re. She was also a judge on a prominent television dance show, where she showed her understanding of the nuances of choreography and encouraged fresh talent. When asked about marriage in an interview, she said, "I have choreographed several romantic songs, so that gets the message across - romance does prevail - loud and clear! But, if I don't find anyone suitable, I might not even get married." 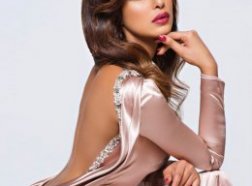 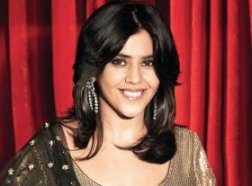 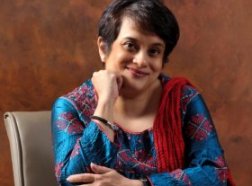 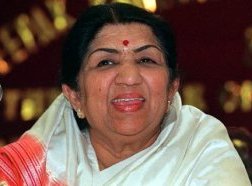