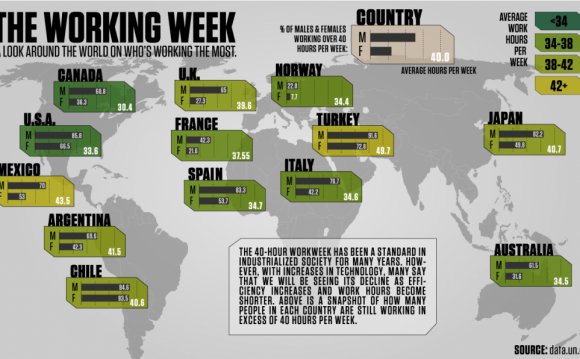 A panel of distinguished historians offered interesting perspectives on the evolution of entrepreneurial women in the U.S.

The historians were asked to delve into their reactions to the exhibit, "Enterprising Women: 250 Years of American Business" now showing at the Museum of our National Heritage in Lexington, Massachusetts and to explore the question of how this exhibit changes our understanding of women's roles in American economic history.

Virginia G. Drachman, a professor of history at Tufts University, kicked off the panel discussion with an introduction to the exhibit and its themes. Taking a biographical approach, the exhibit profiles women entrepreneurs beginning with Eliza Lucas Pinckney, manager of a successful indigo enterprise in the mid-eighteenth century, and concludes with contemporary women including Martha Stewart and Katherine Graham, illustrating that women have not only been significant consumers in the American economy but producers as well. Drachman is the author of the book Enterprising Women: 250 Years of American Business that accompanies the exhibit.

"Women have always been in business" said Harvard Business School professor Nancy Koehn, pointing out that women played key roles in the early American economy through the development of cottage industries and in the organization and work of benevolent societies. The exhibit does a wonderful job in tracing women's ever-present role in the evolution of American business, she said.

Koehn focused on the subject of women entrepreneurs, citing HBS professor Howard Stevenson's definition of entrepreneurship as the "relentless pursuit of opportunity beyond resources currently controlled." She said that looking at women such as Brownie Wise, a marketing genius who created the phenomena of the "Tupperware Party, " or Oprah Winfrey, who has had tremendous success with Harpo Entertainment Group, one can see each woman "eked out a business space of her own and took advantage of all available opportunities."

Women are increasingly drawn to entrepreneurship, she said. In 1972 women owned 4 percent of all American businesses; by 1991, that figure had climbed to 38 percent. This is not a trivial accomplishment; these women-owned enterprises were responsible for $4 trillion dollars in sales and employment of 27 million workers.

Why are women so interested in creating their own enterprises? Koehn suggested that entrepreneurship offers great opportunities for women to move into the national economy. If you look back in time, she said, you discover great leaps in the number and extent of women entrepreneurs that correspond to periods of peak industrial or business upheavals, notably the mid-nineteenth century explosion within the textile industry and growing industrialization; the development of the national railroad system and the telegraph from 1880-1920; and the more recent information revolution.

These revolutions were all characterized by rapidly occurring change with broad impact and high stakes. In these intense times, cracks evolve and women move swiftly to enter into those cracks. In each of these periods, the American economy and society were changing and women consistently took advantage of the opportunities.

Madame C. J. Walker is an example of an entrepreneur who took advantage of industrial change, Koehn said. Walker, a creator of hair care products, built a brand and brought it to market. But she needed the creation of the railroad and telegraph to be able to communicate effectively and create the network that allowed her to become one of the most successful woman entrepreneurs of her day.

Mary Yeager, associate professor of history at UCLA, spoke of how her research takes a different approach than the exhibit. She looks at "men and women on the same economic stage" and asks, "Where is the historiography of business? Why have businessmen, and now women, had to fight their way into history?"

Yeager is conducting research on Miriam Beard and Henrietta Larson, who were deeply engaged in writing about the history of business. Beard published A History of the Business Man in 1938; Larson was member of the Harvard Business School faculty and authored the seminal history of Standard Oil, published in 1955. Yeager's work focuses on women and the political economy and she is the editor of a three-volume history, Women in Business (1999).