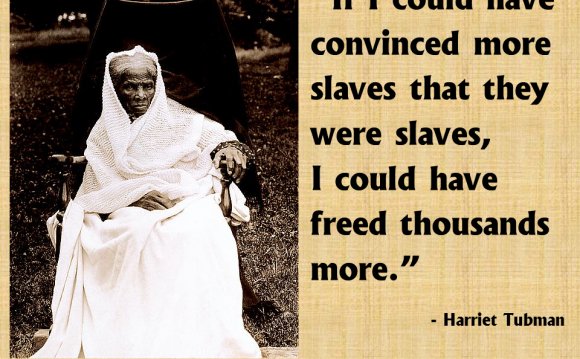 Black History Month remains an important moment for America to celebrate the achievements and contributions black Americans have played in U.S. history. Arising out of "Negro History Week, " which first began in the 1920s, February has since been designated as Black History Month by every U.S. president since 1976.

In honor of this year's Black History Month, we've gathered 30 inspirational quotes from some of the most influential black personalities of all time.

2. "We should emphasize not Negro history, but the Negro in history. What we need is not a history of selected races or nations, but the history of the world void of national bias, race hate, and religious prejudice." - Carter Woodson

3. "Do not call for black power or green power. Call for brain power." - Barbara Jordan

7. "Whatever we believe about ourselves and our ability comes true for us." - Susan L. Taylor, journalist

8. "Just don’t give up what you’re trying to do. Where there is love and inspiration, I don’t think you can go wrong." - Ella Fitzgerald

9. "In recognizing the humanity of our fellow beings, we pay ourselves the highest tribute." - Thurgood Marshall, first African American on the U.S. Supreme Court

10. "Never underestimate the power of dreams and the influence of the human spirit. We are all the same in this notion: The potential for greatness lives within each of us." - Wilma Rudolph

11. "Have a vision. Be demanding."  - Colin Powell, the first African American appointed as the U.S. Secretary of State 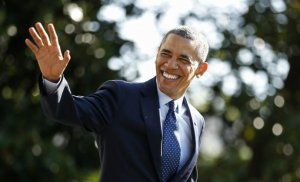 President Barack Obama made history in 2008 when he was elected the first black President of the United States. As the nation's 44th president, he has since become on of the world's most celebrated leaders. Photo: Reuters

13. "For Africa to me ... is more than a glamorous fact. It is a historical truth. No man can know where he is going unless he knows exactly where he has been and exactly how he arrived at his present place." - Maya Angelou

14. "The battles that count aren't the ones for gold medals. The struggles within yourself-the invisible, inevitable battles inside all of us-that's where it's at." - Jesse Owens

15. "When I dare to be powerful – to use my strength in the service of my vision, then it becomes less and less important whether I am afraid." - Audre Lorde

17. Defining myself, as opposed to being defined by others, is one of the most difficult challenges I face.  - Carol Moseley-Braun

18. "Diversity is not about how we differ. Diversity is about embracing one another's uniqueness." – Ola Joseph

Portrayals of African American Women in the Media