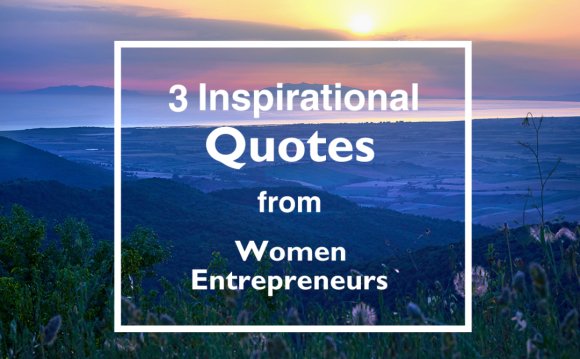 “So often people are working hard at the wrong thing. Working on the right thing is probably more important than working hard.”

Caterina Fake is a web design original. As lead designer of Organic Online she had the opportunity to work on the first websites of many Fortune 500 companies. Throughout her career she has been at the forefront in the development of online communities, social software and personal publishing. Her brainchild Flickr went on to become one of the world’s most popular photo sharing softwares and incorporated many new wave features like social media, open APIs, tagging and trending content.

After Flickr she went on to co-found Hunch which was bought by eBay 80 million dollars. Fake is now working on an app called Findery, which we are sure will be equally ground-breaking in some way. Fake’s advice is to be selective about where you concentrate your energy, because when energy is applied to the right issue, a little bit can go a long way.

And isn’t that the truth. Tina Fey has always had a way with words and that’s probably why she was able to work her way up to the head writer position at Saturday Night Live. She also had the guile to realise when to move on and start her own show 30 Rock for which she was a writer, producer and actor and won 8 Emmys, 2 Golden Globes and 4 Screen Actors Guilds Awards. She was even nominated for a Grammy for her audio book Bossypants which was a New York Times Bestseller.

She is also credited with being one of the decisive factors of the 2008 elections due to her satirical portrayal of Sarah Palin. Tina even won the Mark Twain Prize for American Humor and was the youngest person to ever receive the prize, putting a decided end to that old question of whether or not women are funny.

“The more you praise and celebrate your life, the more there is in life to celebrate”

Ask someone to name a female entrepreneur and most people would end up saying- “Oprah Winfrey”. To say that she’s someone who doesn’t need an introduction is a cliche. But that’s also perhaps the best way to describe who she is. She endured extreme hardships in her childhood to achieve unprecedented success across a multitude of businesses. Her quote displays an outlook on life and business which is not just optimistic but also quite practical.

Sometimes in life and in work, we tend to focus too much on milestones. When we achieve them, we set some more milestones for ourselves. This is what drives human progress. However it is equally important to introspect and rejoice our accomplishments.

“You cannot deliver value unless you anchor the company’s values. Values make an unsinkable ship.”

Ranked 13 in the Forbes’ list of 100 most powerful women, Pepsico’s CEO and Chairperson Indra Nooyi understands business as well as anyone else. Calling herself a mother first, CEO second and a wife after that, she has clearly set her priorities straight. In this quote she talks about the importance of establishing a congruence between personal performance and the company’s vision, which is one of the key traits of every successful employee.

Every company aspires to create something and add value to the society. The employees should imbibe the company’s philosophy in their actions and view their actions as representative of the entire organization.

Catherine Cook is co founder of myYearbook, now known as MeetMe. A vibrant social networking application which evolved out of the concept of digitizing high school yearbook. Achieving a net worth in millions of dollars at a young age requires a combination of talent and composure, something which Catherine displays through this quote. Making mistakes is human.

Failure is an integral part of the learning curve. It’s what you learn and how you incorporate your learnings that determine long term success.

Endow, Inspirational Quotes from Saints, and other holy ...