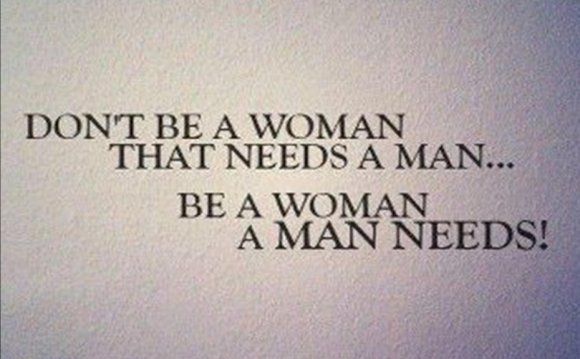 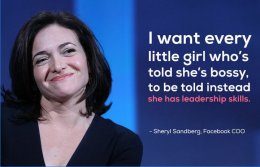 As 2015 comes to an end, I have compiled a list of some of my favorite quotes from the outstanding women who have provided me with inspiration in 2015. It has been a great year for woman leadership and these inspirational quotes are here to remind you of that.

And those told they're chatty should be acknowledged for their great communication skills instead. 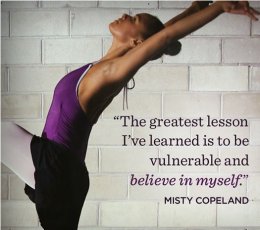 3. Ariana Huffington, co-founder and editor-in-chief of The Huffington Post

Thank you Arianna for this inspiring statement!

Youth heroine Malala reminds us that education is key.

On that note, next year might bring the first woman president of the US! Oops, I mean the 45th president, who might happen to be a woman.

Courage and strength are not men's attributes more than they are women's.

Frau Merkel's nomination as Time's Person of the Year gives all women confidence that they can be great leaders.

Inspirational Quotes for Women | Sixty and Me