Best female leaders of all time 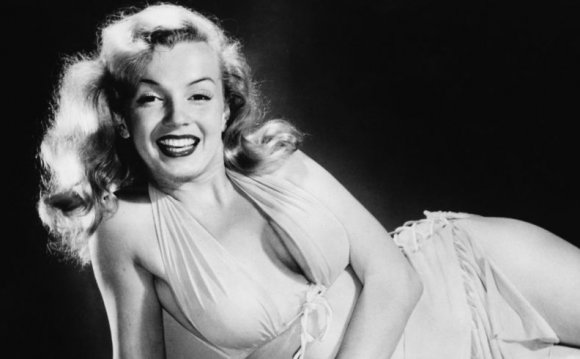 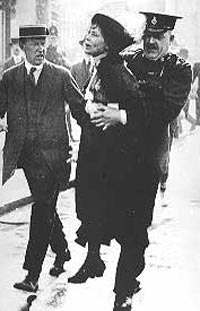 Following on from our lists of evil women and men in history, we are introducing our first list of great people. The women I have selected have been great leaders, warriors, visionaries, or humanitarians. It has been incredibly difficult to rank this list (with the exception of position 1) so you should not consider it to be absolute.

In 1889 Emmeline Pankhurst founded the Women’s Franchise League, followed by the Women’s Social and Political Union in 1905. She was joined by her daughters Christabel and Sylvia among others in the fight for Women’s Suffrage. Pankhurst’s tactics for drawing attention to the movement led to her being imprisoned several times, and even experienced force-feeding after going on hunger strike several times. She was also instrumental in placing women in men’s jobs during World War 1. She received funding of several thousand pounds from the government to aid her in encouraging employers that women were in fact fit to undertake these jobs. Her efforts finally came to fruition in March 1918, when women over the age of 30 were given the right to vote. Later that same year, women over the age of 21 were given the right to become Members of Parliament, despite the fact they were still unable to vote. It wasn’t until 1928 that women were finally given the same voting rights as men in the United Kingdom. 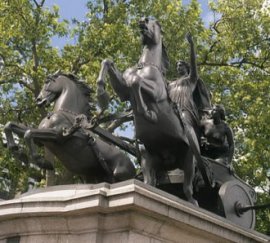 Boudica was a queen of the Iceni people of Norfolk who lead an uprising of the tribes against the occupying forces of the Roman Empire. Her husband, Prasutagus had left his Kingdom jointly to his daughters and the Roman Emperor when he died. The Roman Empire allowed allied independence only for the lifetime of the current king, and inheritance though the male line only was permitted. As he had left his kingdom to his daughters, his will was ignored and his kingdom annexed as if it had been conquered. It is reported that Boudica was flogged and her daughters raped. She was later chosen as the leader of her people and their neighbors in an uprising against the Romans. Her army fell on the poorly defended city of Camulodunum (Colchester), and destroyed it, besieging the last defenders in the temple for two days before it fell. Archaeology shows the city was methodically demolished. Quintus Petillius Cerialis attempted to relieve the city, but his forces were routed. His infantry was wiped out: only the commander and some of his cavalry escaped. Tacitus says the Britons had no interest in taking or selling prisoners, only in slaughter by gibbet, fire, or cross. Dio’s account gives more prurient detail: that the noblest women were impaled on spikes and had their breasts cut off and sewn to their mouths, “to the accompaniment of sacrifices, banquets, and wanton behaviour” in sacred places, particularly the groves of Andraste. Ironically, the great anti-imperialist rebel is now identified with the head of the British Empire, and her statue stands guard over the city she razed to the ground. 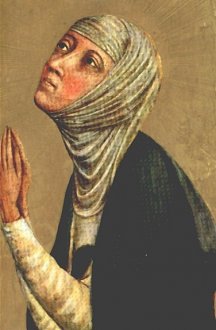 Saint Catherine of Siena (born 23rd of 25 children) was a scholastic philosopher and theologian. She received no education and at age seven decided to become a lay member of the Dominican religious order (against the wishes of her parents). She lived at home as an anchoress in order to be able to perform acts of self denial that would not have been permitted in a nunnery. Catherine dedicated her life to helping the ill and the poor, where she took care of them in hospitals or homes. She wrote letters to men and women in authority, especially begging for peace between the republics and principalities of Italy and for the return of the papacy from Avignon to Rome. She carried on a long correspondence with Pope Gregory XI, also asked him to reform the clergy and the administration of the Papal States. Incredibly, the Pope, inspired by her wisdom, did return the Papal administration to Rome. Catherine’s letters are considered one of the great works of early Tuscan literature. More than 300 letters have survived. Pope Pius II canonized Catherine in 1461 and she is now one of three female Doctors of the Church. She is also one of the patron saints of Europe. You can read the letters of Saint Catherine of Siena online. 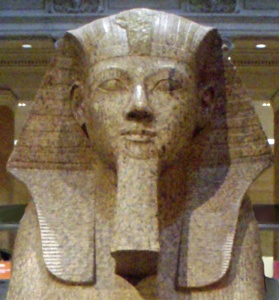 Eva Peron (Evita) was First Lady of Argentina from 1946 until her death in 1952. During her time as wife of President Juan Peron, she became powerful within the Pro-Peronist trade unions. Eventually, she founded the charitable Eva Perón Foundation, and the nation’s first large-scale female political party, the Female Peronist Party. Her charitable organization built homes for the poor and homeless, and also provided free health care to citizens. Eventually, Evita became the center of her own vast personality cult and her image and name soon appeared everywhere, with train stations, a city (“Ciudad Evita”), and even a star being named after her. Despite her dominance and political power, Evita was always careful to never undermine the important symbolic role of her husband. On August 22, 1951 the unions held a mass rally of two million people called “Cabildo Abierto” at which they begged Eva Peron to run for vice president. It has been claimed that “Cabildo Abierto” was the largest public display of support in history for a female political figure. She eventually declined to run and died the following year of Cancer. 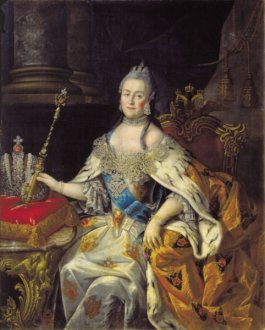 Rosa Parks was an African American civil rights activist whom the U.S. Congress later called “Mother of the Modern-Day Civil Rights Movement”. On December 1, 1955, Parks became famous for refusing to obey bus driver James Blake’s order that she give up her seat to make room for a white passenger. This action of civil disobedience started the Montgomery Bus Boycott, which is one of the largest movements against racial segregation. In addition, this launched Martin Luther King, Jr., who was involved with the boycott, to prominence in the civil rights movement. She has had a lasting legacy worldwide. Rosa Parks resided in Detroit until she died at the age of ninety-two on October 24, 2005. City officials in Montgomery and Detroit announced on October 27, 2005 that the front seats of their city buses would be reserved with black ribbons in honor of Parks until her funeral. Her casket was transported to Washington, DC, and taken, aboard a bus similar to the one in which she made her protest, to lie in honor in the U.S. Capitol Rotunda (making her the first woman and second African American ever to receive this honor).

Tomyris (reigned c. 530 BC) was a queen of the Massagetae, an Iranian people of Central Asia east of the Caspian Sea. She was famous for defeating and killing the Persian emperor Cyrus the Great during his invasion and attempted conquest of her country. When Cyrus captured Tomyris’ son, she sent a letter to him denouncing his treachery and challenging him to honorable battle. In the fight that ensued, the Persians were defeated with high casualties, Cyrus himself was killed, and Tomyris had his corpse beheaded. She allegedly kept his head with her at all times and drank wine from it until her death. Persian and Central Asian folklore maintain a rich store of other tales about Tomyris. It is believed that the word Tomis present day Constanta comes from Tomyris.

Best Female Rockers of All Time!!

Svetlana Kapanina - the best female pilot of all times