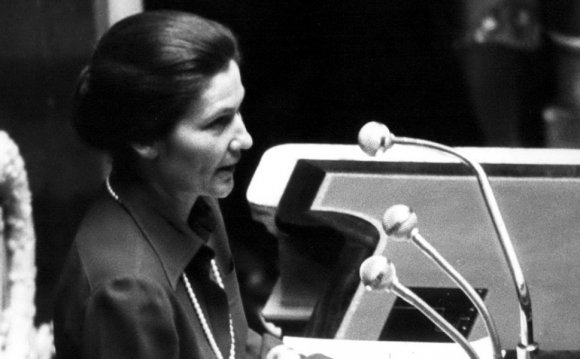 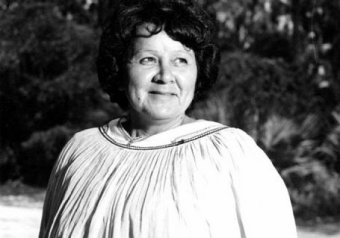 Spider woman, Changing Woman, Corn Mother and all creation watch as the women come forward, one by one, sometimes softly and other times with full accompaniment. They take their seats or join in the assemblage where their trusted experience and their wisdom is sought.

These are the leaders, the teachers. Those whose voices merge into the flowing river of time.

Over the centuries, a number of women’s names have been spoken with great respect by the people. Some of these names may be familiar beyond the famous Algonquian Pocahontas and Mary – the “Empress of Creek Nation”.

And on it goes.

The preceding list is by no means exhaustive, nor does it include the many medicine women and spiritual leaders, who will appear in a separate article.

The American Indian women leaders of the past are remembered and honored in many different ways. Some have towns or schools named after them, others have plaques or statues. Books and stories have been handed down through the generations. Their work, their knowledge, and their deeds have been passed on to the daughters and granddaughters who will continue to remember them.

But new voices rise, and in the modern era the roles of women seem to be changing.

In an article by Diane Michele-Prindeville and Teresa Brailey Gomez published in July 1999 in Women and Politics, the authors bring forward the changing roles of American Indian women leaders with regard to public policy and gender and ethnic identity. Referring to Melanie McCoy’s earlier article in the same publication, which focused on tribal leaders across the U.S., Prindeville and Gomez interviewed women in New Mexico who had roles in state, local and tribal government. Their work led to different conclusions, attributed to “the cultural and structural restrictions placed on women by the more traditional tribes in New Mexico.”

In the late 1990s, Helen Juliette Muller, PhD, wrote the compelling (and award winning) article: American Indian Women Managers: Living in Two Worlds. The Glass Ceiling Commission had reported in 1995 that “almost three-quarters of American Indian women managers work in government employment (tribal, state, local and federal). They also found that employed American Indians have the highest proportionate representation in the public administration sector….” American Indian women at that time held about half of the total workforce positions, and they occupied 50.8 percent of all managerial positions held by all American Indians. By 1981, women held the top leadership position in about 70 of the (then) 482 federally recognized Indian nations.

Muller goes on to say that, historically, “There is ample evidence in the anthropological literature and in the literature by American Indian women that, in many tribes, women attained a high or equal-complementary status with men prior to European contact. The existence of egalitarian relationships has been under-researched and more recent work exposes the biases of previous researchers who failed to adequately consider the important roles that women played.”

The National Congress of American Indians (NCAI), founded in 1944, has 2 women on the four-person 2010 executive board: Juana Majel-Dixon (Pauma Band – Mission Indians, CA) and Theresa Two Bulls (Oglala Sioux Tribe – Pine Ridge, SD). Two of the12 vice presidents are women, and 1 of the 12 vice president alternates is a woman. About half of the entire staff are women.

In September of 2010, the 4th Annual Conference for American Indian Women of Proud Nations was held in Cherokee, North Carolina. From their website: the conference theme, “Nurturing and Empowering Our Communities Through leadership, ” reflects the tenor of Indian Country today. Women are increasingly Taking on the Mantle of Leadership in a Variety of Ways. Although the rate of participation by women in tribal government and community leadership is still less than men, women play a significant role in tribal politics and community building.

Women from across the nation were in attendance to listen to recognized speakers and experts in a variety of fields that directly impact tribal cultures. In Cherokee, the collection of leaders and attendees discussed a wide-ranging number of topics toward the betterment of tribal communities.

We can hope that continued discourse in the coming years will encourage women to emulate and carry forward the great traditions while creating together new and ongoing harmonious methods that will continue to enrich our shared existence.