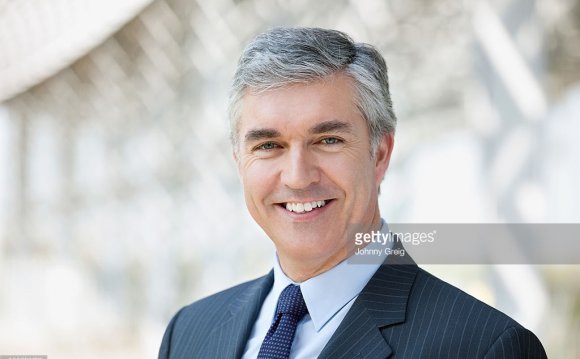 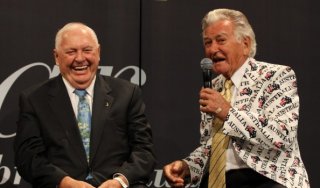 For those who lived through the 1980s, the names of many of the corporate cowboys of the time – Robert Holmes à Court, Laurie Connell, Christopher Skase and Kevin Parry to name a few – are etched on their memories, but the one that everyone recognises is that of Alan Bond.

Bond was a signwriter from Perth with a front and ego so immense, not to mention an astonishing ability to completely ignore all the rules, that he rose from those humble beginnings and a minimal education, to the top of a corporate leviathan – his own creation, Bond Corporation.

Along the way, he put Australia on the yachting map by engineering a successful bid for the America's Cup in 1983. This was the trophy that had remained with the New York Yacht Club for its whole 132-year history. He created Australia's first private university named, of course, Bond University, on the Gold Coast. In fact, he left his name in a lot of places, including buildings that often towered over their neighbours in the most unlikely places, such as the Perth foreshore.

Part of ignoring the rules and being essentially a wheeler-dealer who could, and did, pay almost any price for a flashy asset, rather than undertake mundane tasks such as risk assessment or cost benefit analysis, meant that his empire was an overleveraged conglomeration of assets. The savage blows of the sharemarket crash of 1987 and later recession caused the whole, once-imposing edifice to collapse.

Despite a speculator piece of chicanery that resulted in $1.2 billion being siphoned from Bell Resources into his Bond Corporation in 1991, Bond presided over what was then the biggest corporate collapse in Australian history. He was declared bankrupt in 1992, with personal debts of $1.8 billion, and went to jail for four years for fraud, over the misappropriation of Bell Resources funds.

Just how his undoubted achievements should be weighed against his obvious distain for the rules, the rights of minority shareholders and tendency to use funds that did not belong to him, is a matter for the historians, but he was undoubtedly an enormous influence, being named by The Australian as one of the 50-most influential figures in Australian business in this newspaper's 50th anniversary issue in November 2013.

Born in 1938 in England, Bond emigrated with his parents when he was 12, and started his career as an apprentice signwriter in Fremantle. He graduated into property development, starting in 1960 by borrowing £13, 000 for a subdivision in a Perth suburb. In this and subsequent deals he showed a certain skill in being able to get loans from the banks, leveraging to the hilt, and enormous energy and initiative in simply going out and getting deals done.

Bond was declared bankrupt in the early 1990s, and began a series of court cases that ran for most of his life.
Source: www.afr.com