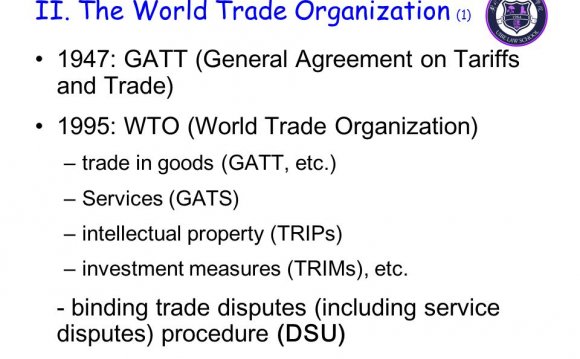 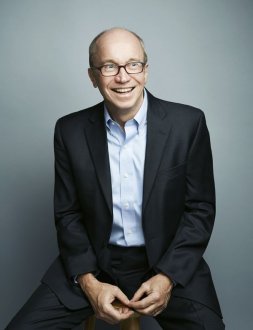 Sixty years have passed since the first publication of the Fortune 500, which ranks the largest publicly held companies in the U.S. The list has become the iconic measure of business success. Companies flaunt their Fortune 500 rankings the way baseball players boast batting averages.

Much has changed in the intervening six decades, and at times we’ve changed with it. The globalization of business led us, in 1990, to launch the Fortune ­Global 500, which will be published in our August issue. And the rise of the service economy caused us, in 1995, to add service companies to the list of industrials.

Today’s business environment raises new questions and highlights some old ones. With growing criticism of public markets, should we consider all ­privately held companies (Dell, Uber, Mars) for the list? Are profits or market capitalization better metrics of size (No. 1 = Apple ) than revenues (No. 1 = Walmart )? Should the Global 500 replace the Fortune 500 as our flagship? And at a meta level, has technology made “bigness” the wrong goal?

We’re pondering all those questions. But for now, we’ve kept the Fortune 500 in classic form. And we offer the following five facts, some of which—pardon us for saying so—may surprise you:

Fortune 500 companies are more important to the economy than ever before.

We live in the age of startups, right? Silicon Valley is the source of business dynamism, while “big” companies are bureaucratic, entrenched, obsolete.

But here’s a fact: Fortune 500 companies had revenues last year that equaled 71.9% of U.S. GDP—up from 58.4% two decades ago, and 35% in 1955. To be sure, much of that revenue comes from overseas operations. But these companies are still the guts of the U.S., and the global, economy.

We and others have noted that the logic behind these behemoths is changing. Ronald Coase won the Nobel Prize for his theory, developed three-quarters of a century ago, that giant companies were necessary because the “transaction costs” of building large industrial operations in the free market were too great. Since the onset of the digital era, however, those transaction costs have plummeted. You can now build a global business from your bedroom.

Yet a new logic—based on network effects and zero marginal costs of production—has led digital companies to achieve massive scale even faster than their industrial forebears—witness Google , Facebook , and the aforementioned Uber. Size still matters, even if for new reasons.

This year, as part of our research, we sent a survey to all the Fortune 500 CEOs. One question we asked: What is your company’s greatest challenge? “The rapid pace of technological change” topped the list, besting “cybersecurity” (a close second), as well as other popular business bogeymen, such as “increased regulation, ” “shareholder activism, ” and a “shortage of skilled labor.” Moreover, a whopping 94% of those who responded said their companies would change more in the next five years than in the past five.