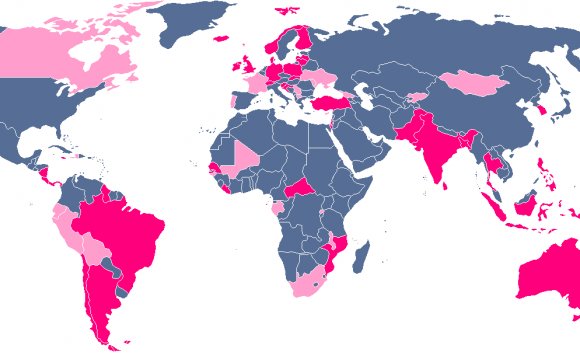 We're facing a paradigm shift in the corporate world these days and in order to meet the changes ahead things need to be done differently. And it all starts with the leaders.

Girls, you know there are moments in time when you should raise your hand. The requirements for being a good leader these days are a perfect fit for abilities many women carry by nature. So come on - step up and claim your spot. The corporate world needs you.

This year it is 100 years since Bertha von Suttner died. She was the first woman receiving the Nobel Peace Price. Remarkable, yes, but few knows that there would probably not be a Nobel Peace Price without her.

Bertha von Suttner met the Swedish scientist Alfred Nobel when she started working for him in Paris in 1875. The status as his employee did not last for long, after only a short time Bertha returned to Austria to rejoin with the love of her life. But this was the beginning of a life long relationship between Bertha von Suttner and Alfred Nobel. Bertha von Suttner's relentless anti-war engagement and the friendship with Alfred Nobel resulted in a focus on peace that carry on until today and hopefully will continue doing so far into the future.

We had the good fortune of being invited to commemorate Bertha Von Suttner in the Nobel Institute in Oslo last week. One of the speakers, philosopher and lawyer Hope Elizabeth May, talked about how the red thread are nesting it all together when it comes to Suttner and other women's role as leaders in the ongoing and necessary peace work. And this is true, not only in peace work, but also as leaders in the corporate world. Because good leadership is what changes the world. 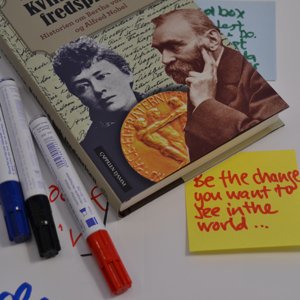 In his speech at the Nobel Institute former Norwegian Prime Minister, Kjell Magne Bondevik, said "If there were more female leaders in the world, there would be more peace." This is probably true because they often represent and use a different approach to life and leadership than what male leaders do.

It is a well-known assumption that if there had been more female leaders in Iceland, their financial collapse of 2008 would never have happened. And it is a fact that they had their impact when re-building the system in record time after the financial meltdown.

This is in line with our own observations working with executive teams. We are aware this is a topic that can be discussed endlessly, but here's why we think that the female way of behaving are more in line with the future of leadership.