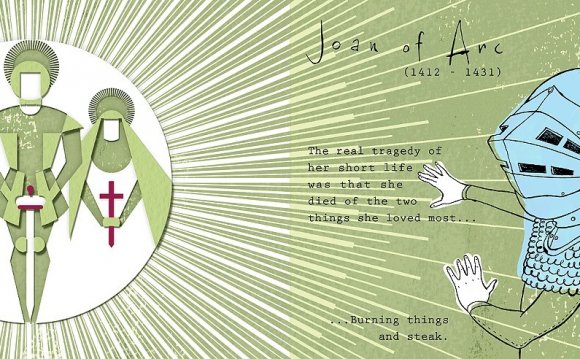 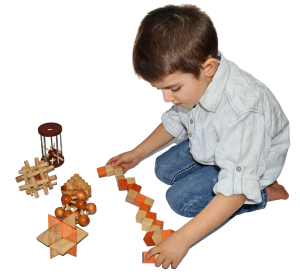 Leila Daughtry Denmark had the incredible distinction of being the oldest practicing physician in the United States when she closed her office at the age of 103. Yes, you read that correctly. But it is her full story that makes her such a fascinating woman.

Born in 1898 into a large farm family in Bulloch County, eastern Georgia, she grew up surrounded by nature. Living on a farm meant learning about tending plants and taking care of animals. Even at a young age, she was drawn to help the young, sick animals that needed special attention. It would become a passion that fueled her life.

At the age of nineteen she enrolled in Tift College, about twenty miles from Macon, Georgia, and pursued a bachelor’s degree. After college she taught high school science, but never lost her early interest in healing.

After two years of teaching, she applied for enrollment in the Medical College of Georgia. The year was 1924 and she was the only female in a class of fifty-two students.

Once she received her medical degree, she married banker John Denmark whom she had known since childhood. Together they moved to Atlanta and she immediately began her internship in the segregated black wards of Grady Hospital. Within a year she began to concentrate her efforts in pediatrics, caring for young children.

When she became pregnant a few years later, Leila decided to open a practice at home, so that she could still take care of her baby. One room of the Atlanta house became her medical facility, while her young daughter played nearby.

Her office rooms were always simple. There was an outer section where patients signed in on a notepad, and then her examining room—which usually consisted of two chairs, an examination table, a smaller table with an infant scale, a larger adult scale, lamps, and a window. Her tools were a stethoscope, otoscope, blood pressure cuff, and various chemicals to test urine.

From the start, Leila opened her door to anyone who needed her services. She charged a small fee, the same for everyone. Many decades later, she had still not raised that fee beyond $10.00 a visit. With no receptionist or assistant, Leila Denmark managed the practice flying solo. Patients quickly became loyal clients.

In 1932 the epidemic of whooping cough (pertussis) raged across America, sweeping up innocent babies in its wake. Fearful of it spreading to her patients, Leila began to research the disease in her spare time—hoping to unlock a cure. She partnered herself with the pharmaceutical company, Eli Lilly, and helped them develop a successful vaccine for the dreaded disease. She would later receive the prestigious Fisher Award for her research.

For the next seventy years she followed her passion of healing babies and passing out medical advice to young mothers.

Throughout her professional life she always had her office in her home: first in Atlanta, next in North Atlanta, and finally in a 19th century farm house she and her husband bought in rural Forsyth County, Georgia. Wherever she practiced, her reputation traveled by word of mouth and mothers of all economic levels sought out her expertise, knowing that their children would be in tender caring hands.

By the time Leila was in her 80s, she was already an anomaly. Most of her friends and colleagues had retired decades ago. But not Leila. She continued her practice until the spring of 2001, when she was 103 years old. Her career had spanned over seven decades and she had entered medicine in the days before immunizations and continued into the technology age of a new millennium.

When asked what she attributed her long life to, she answered; “Eat right, and love what you do.”

Dr. Leila Denmark collated her thoughts about child care and privately published a book, Every Child Should Have a Chance. Over the years, thousands of copies have been sold. Like Leila herself, the book offers no-nonsense advice on how to take care of a child.

Leila Denmark passed away in 2012 at the age of 114. Along the way, she lived the life of a strong woman.

Thank you to Sandy Robinson of Savannah, GA who alerted me to the story of Leila Denmark.

If you have not yet signed up to be a follower of this blog, please join the 600+ readers from 64 countries who have already done that. Simply use the right side bar to sign up. If you already subscribe, then pass the blog along to friends. So far the blog has had 11, 145 views.

Wishing you a happy and healthy 2016, and you can still order my debut novel, Cut From Strong Cloth, on Amazon at

This month I am highlighting a controversial woman who refused to be silenced.

Ann Eliza Young went up against the most powerful man of her times. He was the leader of her church, the undisputed head of the pioneer territory, and a man whose authority was unquestioned. He was also her husband.