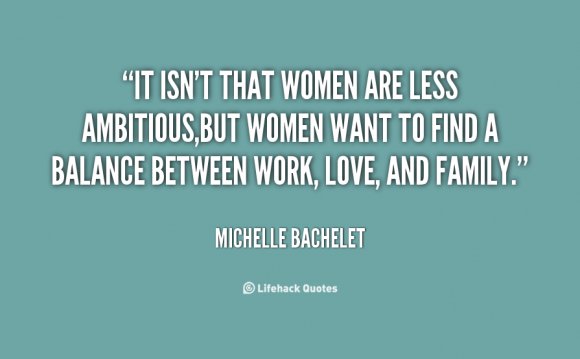 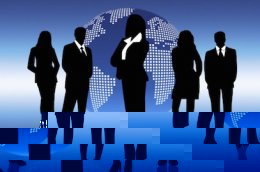 Before there were ever media-sanctioned Year of the Woman slogans, extraordinary women exhibited tenacity and perseverance in the face of false assumptions, sexism, oppression and uneven playing fields to rise to the top of their fields. Some have risen to claim Nobel Prizes, hold public office or sit atop Fortune 500 companies.

PR has for decades offered vast professional opportunities for women, and while many women still face challenges in claiming the corner office in this field, the top women in PR serve as role models for all women who seek to prove that leadership is not a gender-based trait. PR News will honor many of these leaders on Jan. 28 in New York at its Top Women in PR Awards luncheon, and in this spirit we offer seven quotes about leadership and power from a few very influential women.

"As you enter positions of trust and power, dream a little before you think." — Toni Morrison, Nobel Prize winning novelist

"The leadership instinct you are born with is the backbone. You develop the funny bone and the wishbone that go with it." — Elaine Agather, Chairman and CEO, JPMorgan Chase, Dallas Region

"The best way to change it is to do it, right? And then after a while you become it, and it's easy." — Ursula Burns, Chairman and CEO, Xerox

"Just because you are CEO, don't think you have landed. You must continually increase your learning, the way you think and the way you approach the organization. I've never forgotten that." — Indra Nooyi, Chairman and CEO, PepsiCo

"Being powerful is like being a lady. If you have to tell people you are, you aren’t." — Margaret Thatcher, former British prime minister